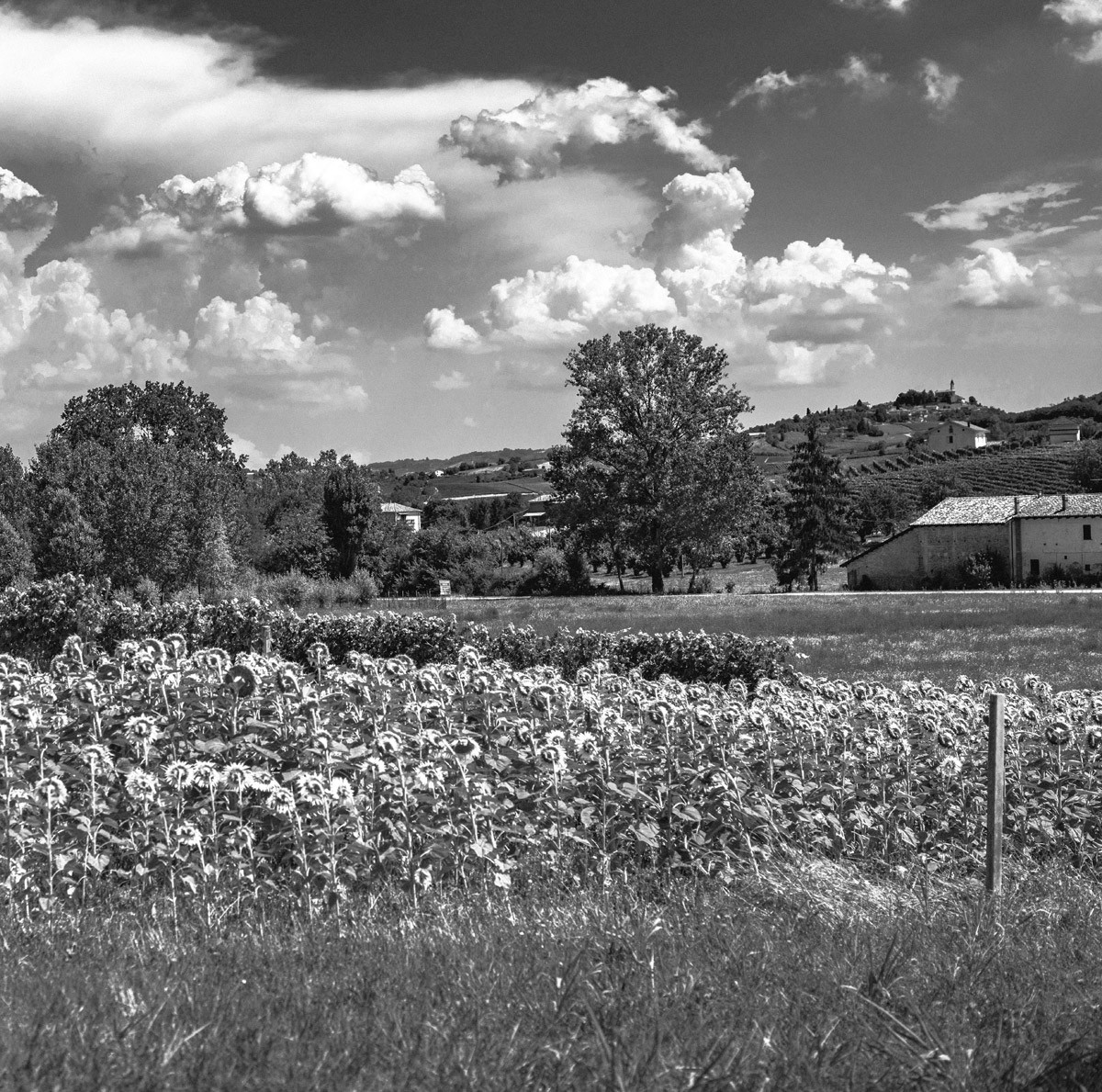 The historic Monferrato area is between the provinces of Alessandria and Asti. Legend has it that at the beginning of the tenth century Aleramo, who was the founding father of the Aleramo dynasty, was the first Marquess of Monferrato. According to the legend, Aleramo, who proved himself to be a skillful knight, was named “The Clever Knight” and “The Wine Server” at the table of the Holy Roman Emperor, Otto I. Aleramo’s family maintained control over Monferrato until the 1300’s and was succeeded by the noble Palaeologus family, the Gonzaga Dukes and by the Savoy’s in 1708. 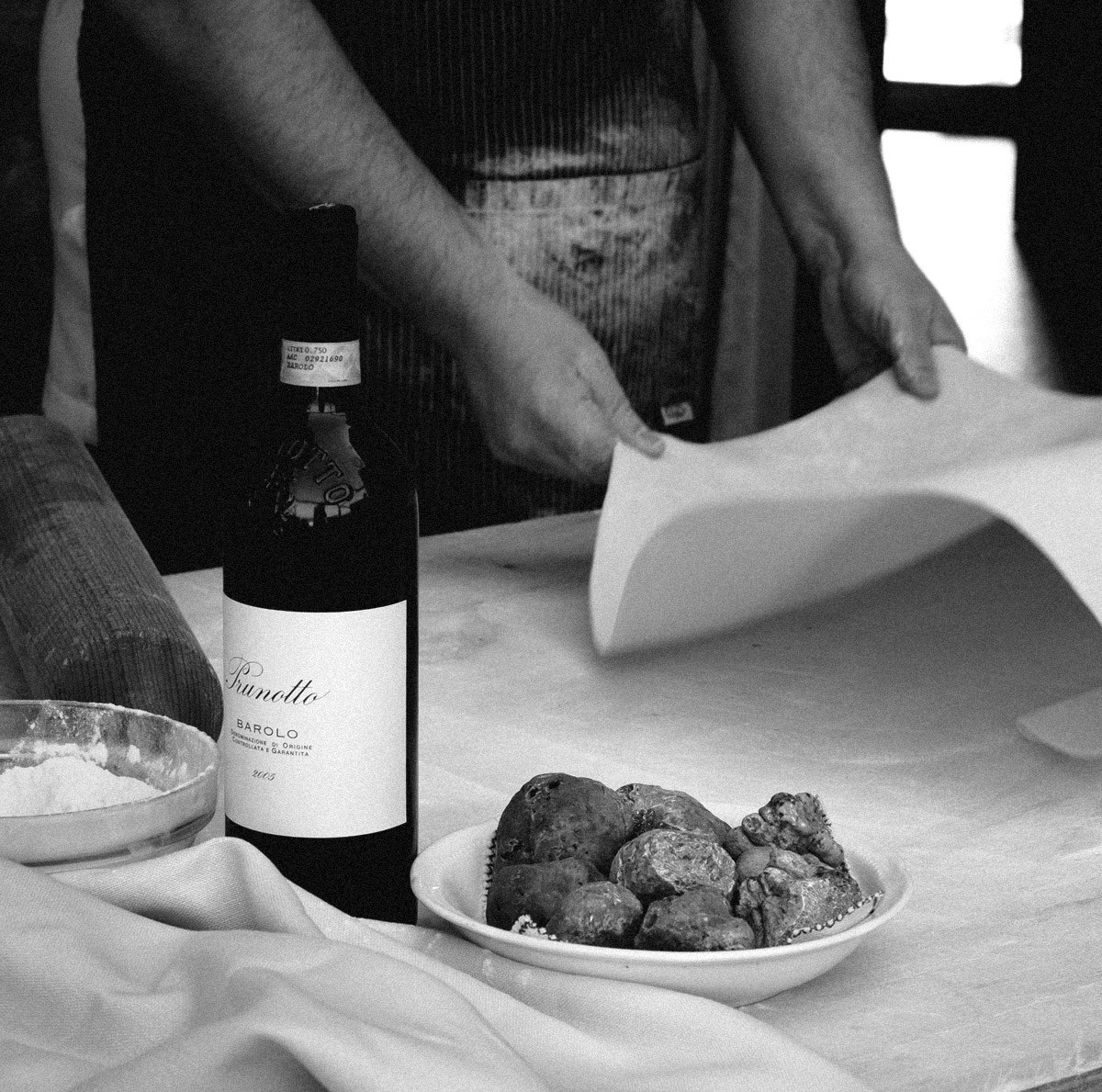 Among the area’s many traditions is an ancient sport called Tamburello. The game’s origins are as old as they are mysterious. This court game has been played in local villages in specialized sports arenas called sphaeristerium for centuries. Monferrato is well known for its fine wines and its many gastronomic specialties such as Bagna Caoda that is always made with the Nizza Monferrato hunchback cardoon, square agnolotti pasta (small square ravioli), pork sausage and a variety of fried delicacies. 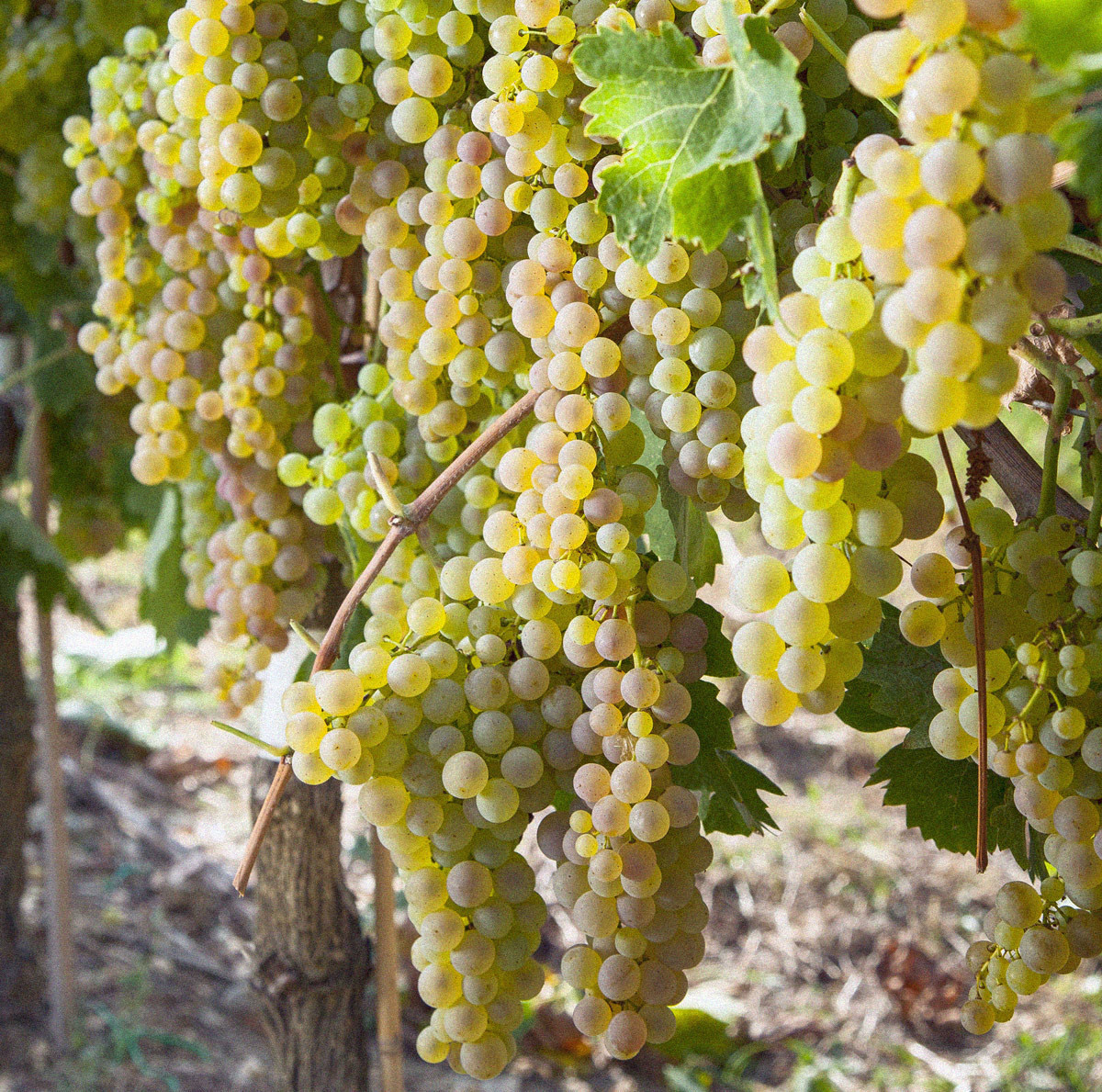 Barbera and Moscato grape varieties have been grown in Monferrato for centuries, an ideal terroir where these two varietals fully express their potential. The area’s warmer temperatures allow the Barbera grapes to develop a harmonious structure and softness. The Moscato variety first appeared in Monferrato in the 1500’s with the name Moscatellum. It gained popularity worldwide following the success of Italy’s sparkling wines, a tradition that began in Canelli in 1865: this effervescent spumante has been used to celebrate festivities and share convivial moments for generations. 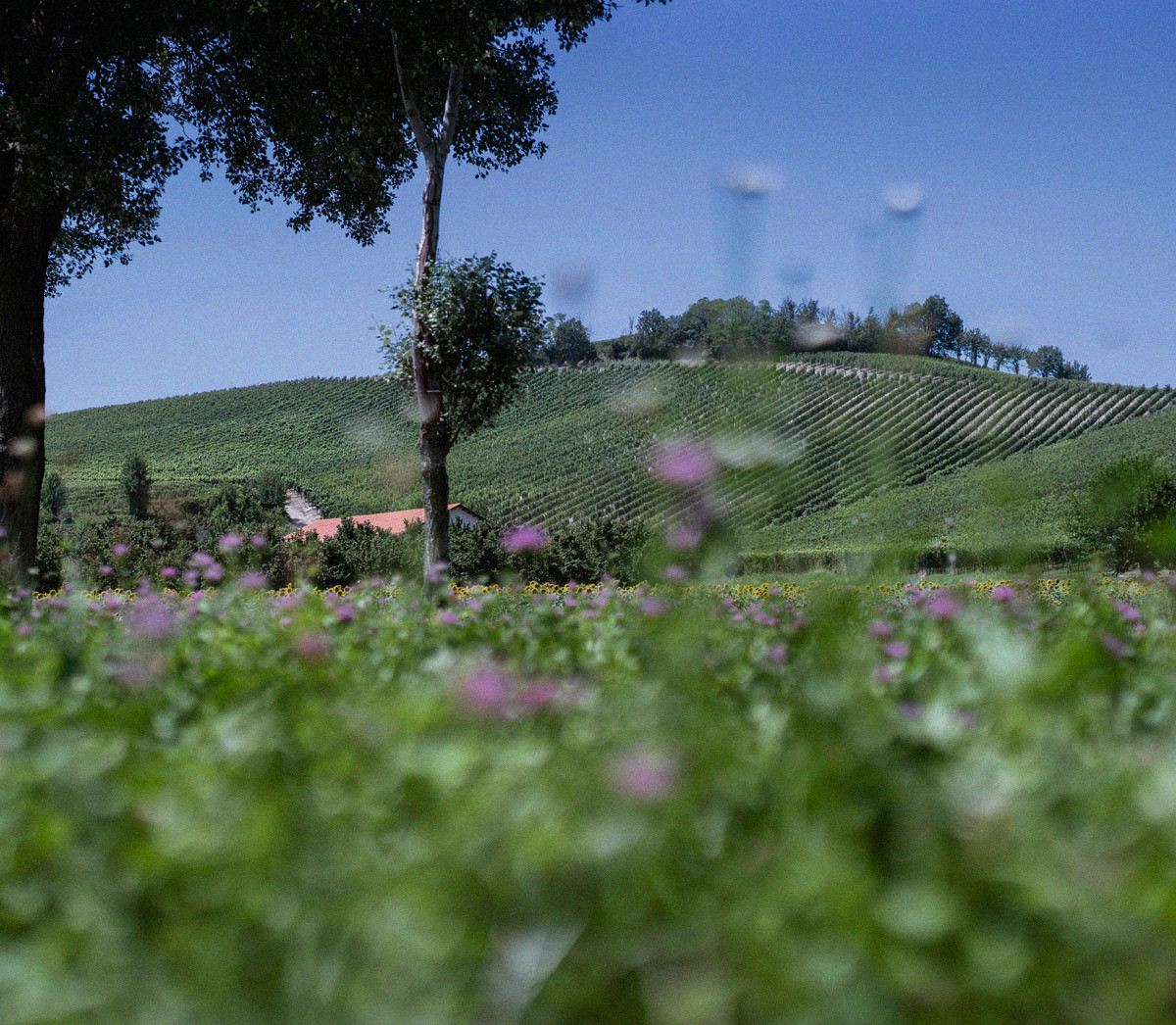 Climatic conditions of this area are continental characterized by cold, snowy winters and hot dry summers. The average temperature is generally 1°C higher than in the surrounding Langhe territories.